The concept of multi-GPU model on Keras divide the input’s model and the model into each GPU then use the CPU to combine the result from each GPU into one model.

First, to ensure that you have Keras 2.1.4 (or greater) installed and updated in your virtual environment

To run the multi-GPU model on train.py

**note that the number of gpu to run the model must be an even number.

How to deal with the number of GPUs

This bug causes the error when we save or load the model.

The structure of multi-gpu model is different from one gpu model. 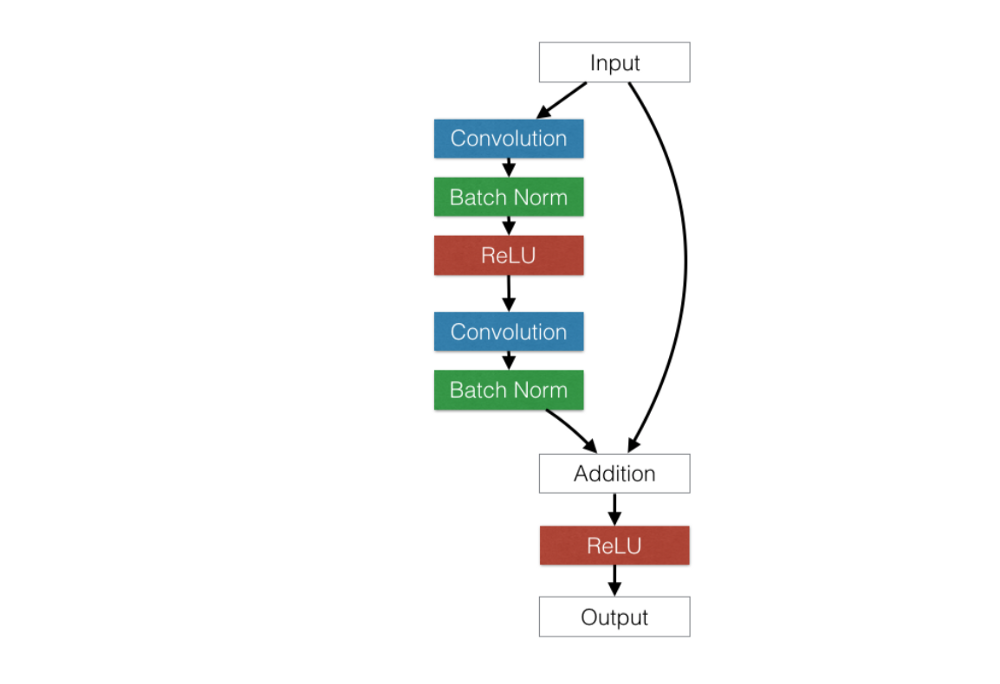 Assume our chosen model is ResNet as the picture on the left side. The ResNet model is wrapped into the lambda layer. The number of lambda unit depends on the number of GPU.

If you extract one lambda layer in the multi-GPU model, the structure is similar to the ordinary model that runs on one GPU.

First, use the CPU to build the baseline model, then duplicate the input’s model and the model to each GPU. Each GPU compiles their model separately then concatenates the result of each GPU into one model using the CPU. 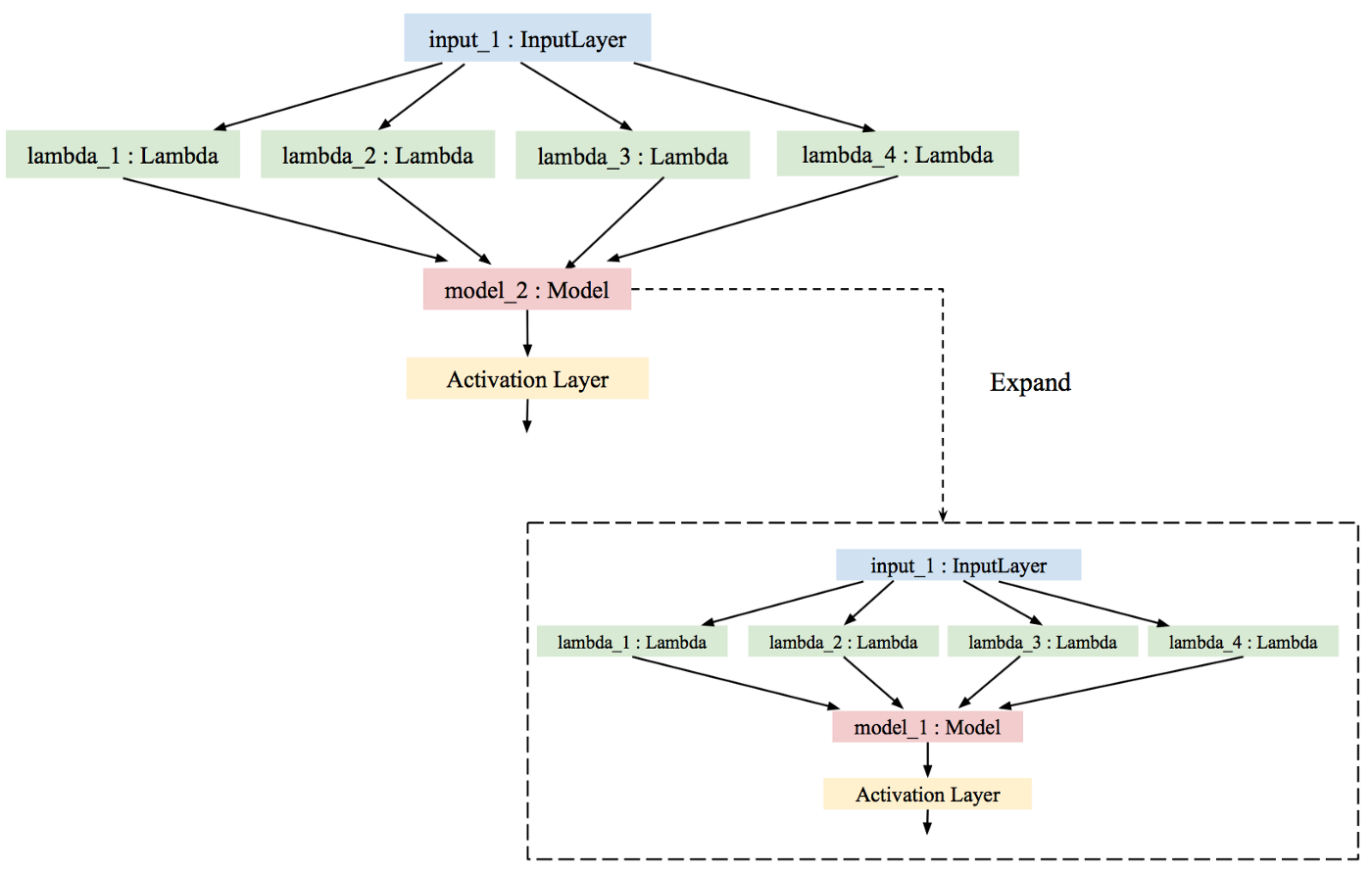 The model will not be loaded correctly. Further, you will notice that loading the model takes ages. This happens because each time you save the model and load it inappropriately, the concatenate layer contains another model. The second time you load the model, you repeat the process and you have three models within your model! As you load the pre-trained model, your model gets nested again and again. Eventually, loading the model could take up to hours…!

Multi-GPU training on Keras is extremely powerful, as it allows us to train, say, four times faster. However, it must be used with caution. If used incorrectly, you may run into bad consequences such as nested models, and you’re very likely won’t be able to load it to do predictions.