These are machine learning systems that assist users to find new services and products. They have already become essential in a world where more and more people are shopping online every day and often find themselves overwhelmed by the sheer amount of choice. Recommender systems act like salesmen who, based on your past preferences and buying history, are able to recommend the products you are most likely to be interested in.

Typical benefits of a Recommendation Engine

User retention. A recommender system, also often called a recommendation engine, has one major benefit: it gets to know your customers better than they know themselves. For an online video streaming service, for example, this means the system knows exactly what its customers watched in the past. It learns to understand their tastes and is, therefore, able to recommend new movies and shows with a high degree of accuracy. For a subscription-based service like Netflix, this means that users are much less likely to leave for greener pastures.

Increasing the average amount per sale. Online retailers like Amazon often stock hundreds of thousands of different products. Without a recommender system, customers can easily feel lost surrounded by so many options. With a good recommendation engine, customers will not only be guided to what they are looking for, but they will also be presented with a list of complementary products and/or services. If they want to buy a camera, for example, the system is able to quickly scan the product list for related products such as tripods, lenses, and batteries. This can substantially increase the average amount per sale.

Increasing customer engagement and activity. Even if the recommendation engine does not lead to an immediate increase in user retention or sales per customer, it is still useful to boost customer activity and engagement. This can lead to a significant long-term increase in the time customers spend on the site.

YouTube, for example, offers various subscription options. The biggest chunk of its revenue, however, comes from advertisements displayed on its wide selection of videos. When users come back over and over and spend more time on the platform, the firm makes more money. Facebook is a similar example: the longer visitors spend on the site, the more money it makes.

Below are a few examples of high-profile companies already deriving benefit from recommender systems: 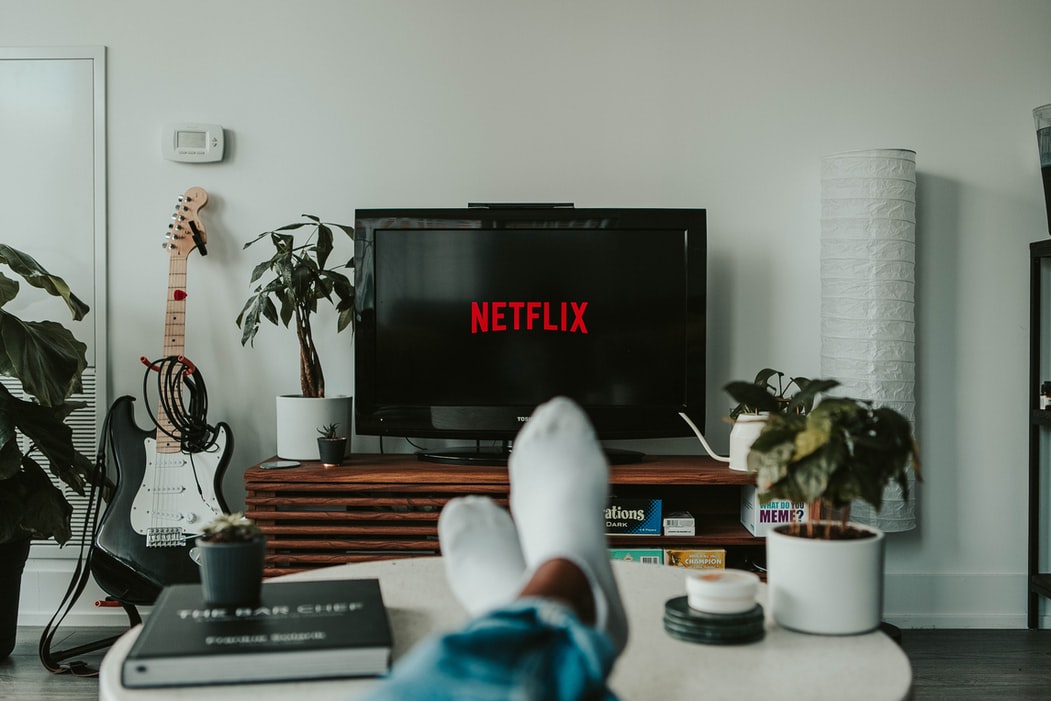 Netflix. Netflix executives Neil Hunt and Carlos A. Gomez Uribe recently wrote a paper in which they stated that the company’s AI recommender system saves it no less than $1 billion every year. This means the firm has more money available for new content.

And according to management consulting company McKinsey, a whopping 75 percent of the content people watch on Netflix is a result of AI product recommendations. 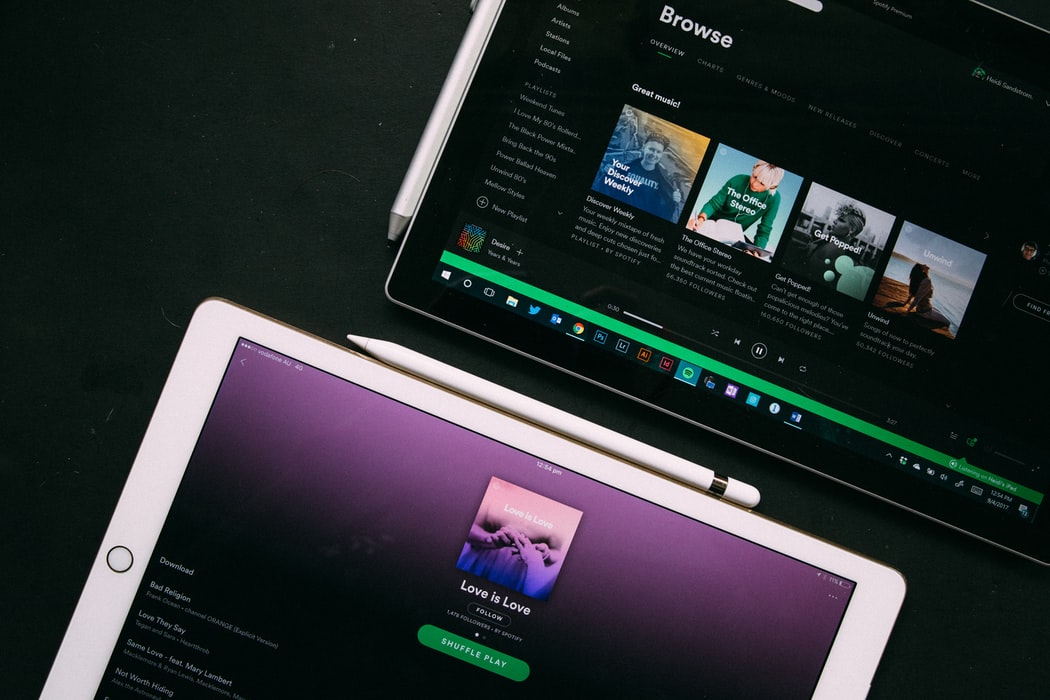 Spotify. One of the most innovative uses of recommendation systems at Spotify is their evergreen Discover Weekly playlist. This AI-driven tool (known as Release Radar) updates individual playlists every week so that users never have to miss a new release from an artist they like. Release Radar has helped the company to grow its number of monthly users by 33 percent, from 75 million to 100 million, at a time when it faced fierce competition from rival Apple Music. 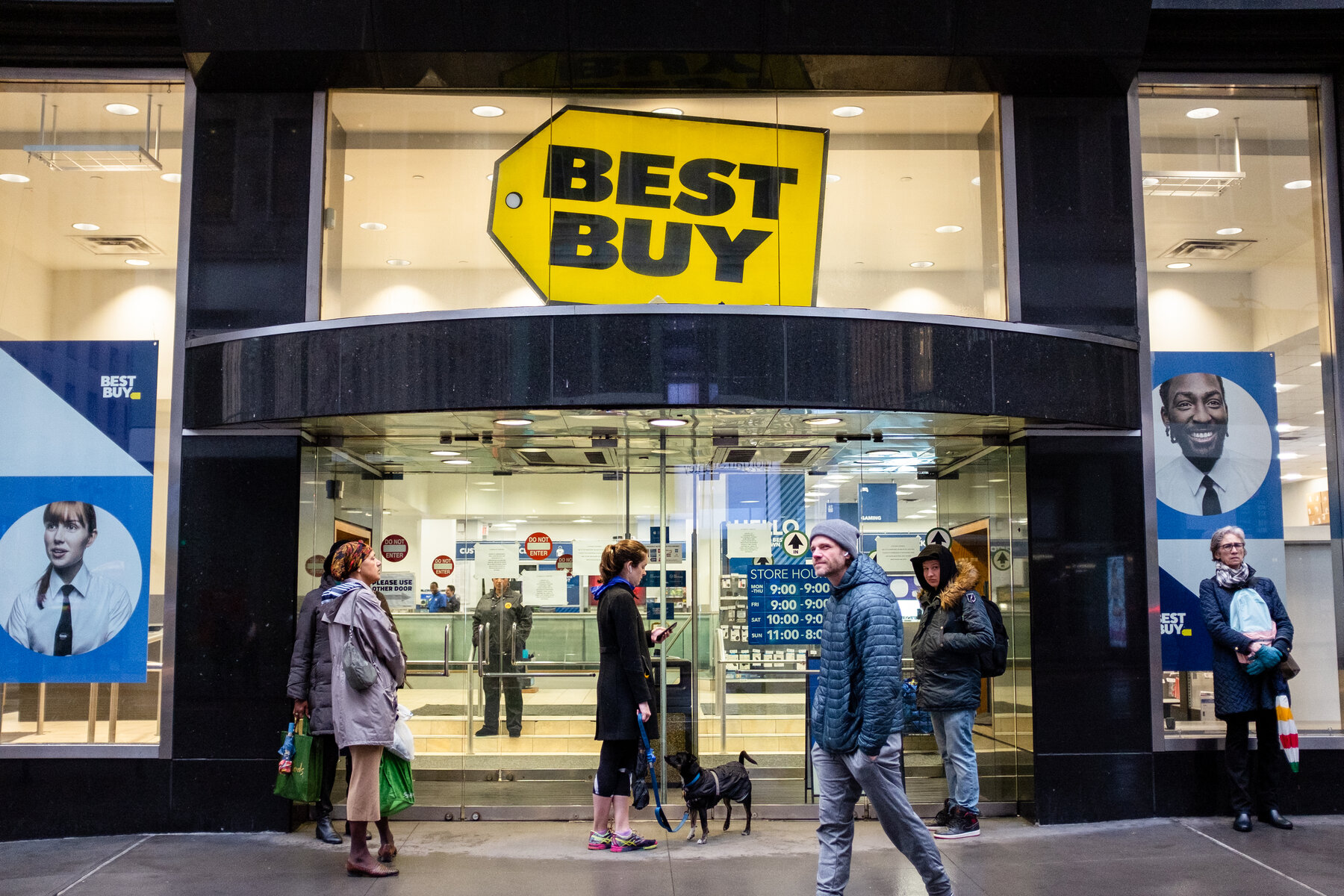 Best Buy. This company introduced a recommender system in 2015. It works by using customers’ individual buying and browsing histories to recommend what he or she would be interested in. A year later, in 2016, CNBC reported that Best Buys’ online sales had grown by 23.7 percent. This sterling growth can at least partly be attributed to the firm’s new recommender system.