The Wowers: A Journey of Young Wow to Ruby on Rails Developer

Hello there! Ice, one of the Wowers who graduated from Young Wow Program and his journey on becoming Ruby on Rails Developer at Data Wow 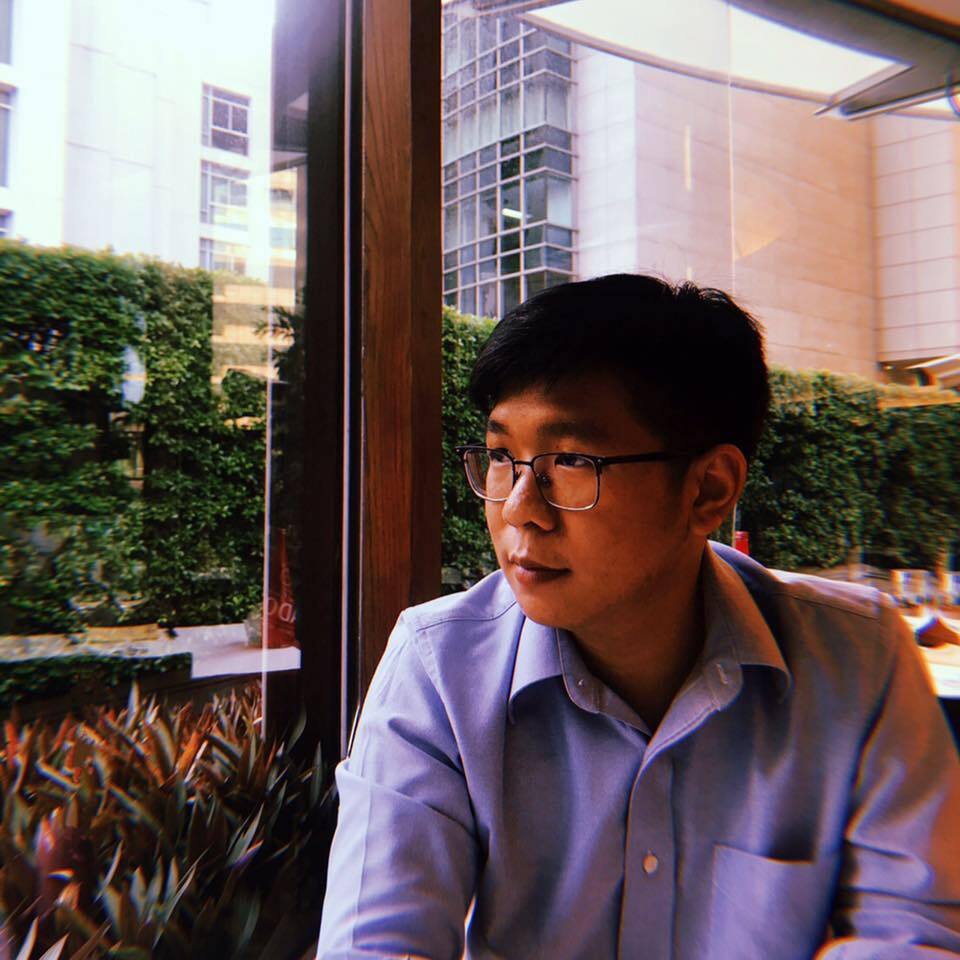 Q: Please introduce yourself to everyone

Q: Could you tell us about your journey as a Back-End Developer at Datawow ?

To start, I applied as a Python Developer with Data Wow. However, Data Wow offered me the Young Wow Program instead so that I could learn and gain some experiences first because I was a fresh graduate without any job experience back then.

It was all about studying on Front-end and Back-End from the mentors In the first month. Just like in college, learning sessions in the first half of the day and the assignment sessions in the second half. I got to choose what I want to do. Personally, I prefer back-end so I chose to be a Back-End Developer.

After one month, I got to work on real projects with my team. I worked as a Young Wow developer in my first year and became a Ruby On Rails Developer a year later. So it's been two years working with Data Wow.

Q: What’s your opinion on what they say that “Ruby On Rails is a tricky language. It is writable but has too many bugs” Is it really complicated, especially for non-experienced people?

I think that it depends on your expertise. No matter what languages you write, there will be bugs because each language has different methods, different syntaxes and different levels of difficulty.

I didn’t have a chance to use Ruby On Rails before when I was in college. I studied Python, C and Java etc, so I was a little confused at first when I started writing Ruby. Ruby is quite different from other languages, so yes there has to be an adaptation; however, it’s not that complicated. I think I’m doing well on that. I’d say Ruby is not hard for me.

Q: As you’ve been working with Data Wow for a while, are the codes used at Data Wow hard to read? Are they clean in your opinion?

Actually I’m one of those people who can write but cannot read codes. I think it’s normal for everyone who tries to write codes to be readable or make them easy to understand, but sometimes it is the requirements that make it difficult. To make every code readable takes too much effort. An easy - to - read code doesn’t mean it is a good code. Sometimes, Weird looking codes or mechanical codes might perform better than human codes, and we have to accept that.

For Ruby, the language itself was made to be readable, but to make it easy to be read by its method is a waste of time, and it delivers low performance. We have to break the code sometime or else we have to waste our time writing more code to make it easy to read, so we ignore it in some parts as long as our team understands the code.

Q: Why do you choose to work with Data Wow? Is this place what you were looking for?

I don’t like to work in a big company. I like a small company where everybody is close to each other and supportive like Data Wow. Data Wow gives me a chance to do different things. I like to get my hands on the work, to write the real code or to try something new. I get to design the structure by myself and learn how to deploy. I want to do everything. In this case, I think this is what I’m looking for. Another reason that I chose this company is that Data Wow is an AI company. It seems like I get a chance to use many languages and do different things that other companies won’t do and the work here is interesting. That’s why I chose Data Wow.

If you are keen to know what we usually do on a daily basis, feel free to check this out! A Typical Friday at Data Wow and Apply here