AI (Artificial Intelligence) is playing a growing role in modern society. And contrary to what many people believe, right now AI is not a threat to humanity. Instead, it increasingly complements human intelligence in a growing number of industries, one of which is healthcare. Below we look at some of the main uses of AI in the healthcare industry.

You might be surprised to hear that in 2017 a robotic AI actually passed the medical licensing examination in China. This AI device first captures and then analyzes a patient’s data. It is even able to deliver an initial diagnosis, which could help a human doctor to pinpoint the problem.

Other uses of AI in healthcare include acting as virtual health assistants and in medical imaging diagnostics.

Another growingly popular application of AI in healthcare is using its deep learning capabilities to analyze medical images. Intel, for example, has partnered with the health industry in using AI for medical image analysis to automatically detect tumors. And In 2018 a team of researchers from the Massachusetts Institute of Technology announced that they had developed an algorithm that can analyze threedimensional scans up to a thousand times faster than any doctor.

Early detection of melanoma is of crucial importance and can literally save someone’s life. It is, however, difficult to detect melanoma with the naked eye. AI is now bringing new hope to this field because it is able to distinguish malignant from benign moles by analyzing the patterns of the different skin conditions. By using its self-learning system, it can distinguish between various dermatological conditions.

Most people dread going to the dentist. Perhaps deep down they fear he or she might mike a small human mistake with grave consequences. But what if the dentist was an AI? This might sound like science fiction, but that is no longer the case. The first AI robot has already performed a dental implant operation, a procedure that can quickly become problematic if human error slips in.

This one-hour operation occurred in China during August 2018. The AI robot performed the implant surgery totally on its own. The medical staff who were present merely supervised in case something went wrong.

Virtual services such as telehealth is another area where AI is increasingly playing a role. One example includes the tablet based telestroke solutions currently being rolled out in ambulances. Another one is inpatient telehealth AI robots like the ones used by InTouch Health.

In the telestroke use case, for example, AI models could be applied to identify stroke symptoms in patients earlier and thereby reduce response times.

Let’s face it: staying up to date with all the latest developments in their field would leave the average doctor with just about no time to treat patients. Here also AI has come to the rescue. In 2016 IBM and Cleveland Clinic joined forced to make data-driven personalized healthcare a reality. Using natural language processing technology, their system can read and analyze thousands of research papers before giving the doctor a list of recommended treatment plans. 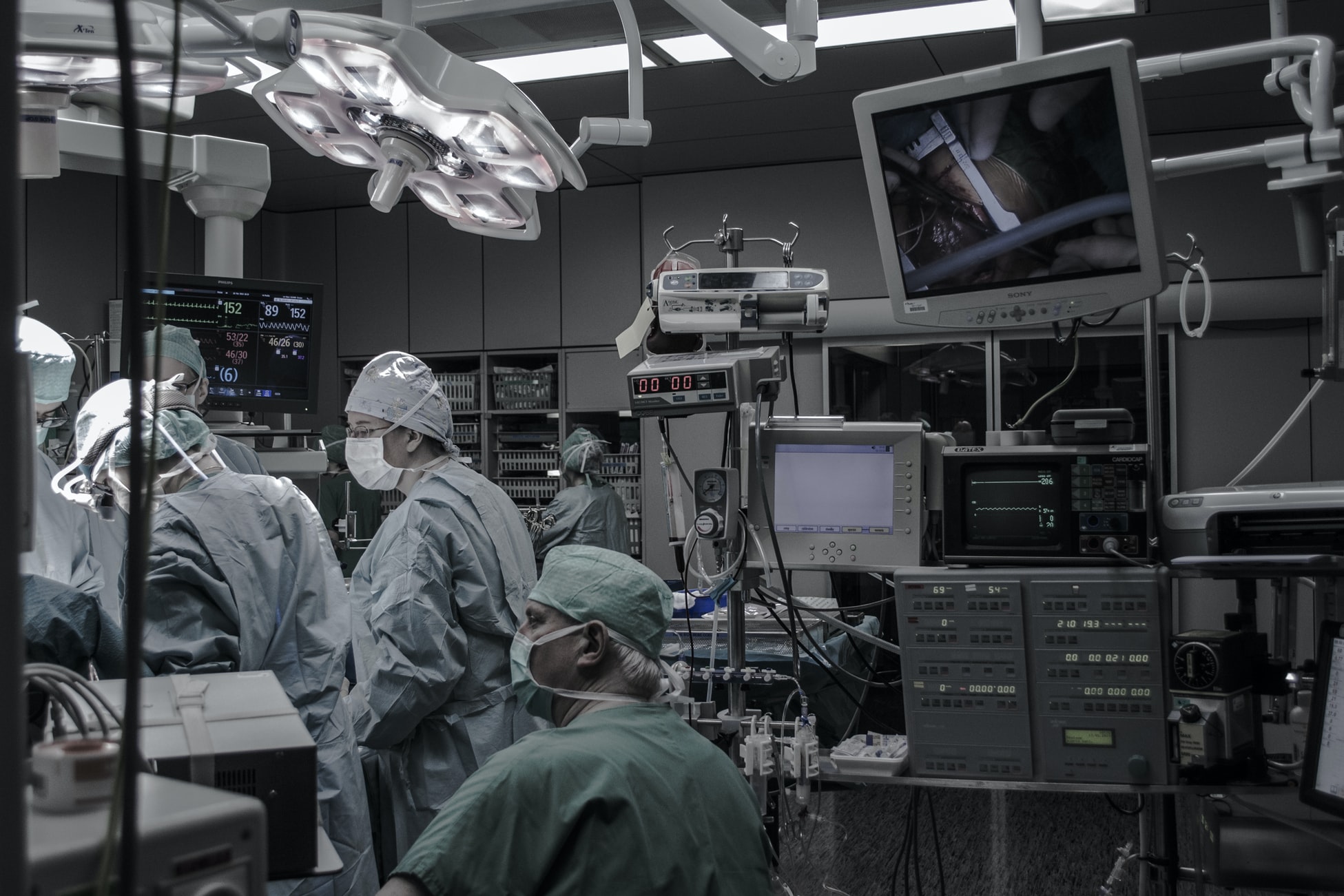